Prince Harry and Meghan Markle’s anticipated wedding day is approaching on May 19th. 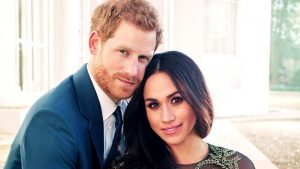 Here are some interesting details concerning past royal weddings.

The Evolution of British Royal Weddings

As Britain gets set for the wedding of Prince Harry and Meghan Markle, now seems like a good time to have a recap over the past 100 years at the royal weddings that have gone before. These are neatly summarised in an infographic from Gear Jewellers, charting each ceremony from the wedding of Prince Albert and Elizabeth Bowes-Lyon in 1923 to next week’s royal extravaganza.

The glitz and glamour of royal weddings has grown quite a lot since then, as has the media coverage of these landmark events. Cinema newsreels and radio broadcasts were as complex as it got in the 1920s, a far cry from the live YouTube streaming of Prince William and Kate Middleton tying the knot seven years ago. Harry and Meghan’s ceremony is likely to be a step up again on that, with Twitter’s entire trending list almost certain to allude to the wedding.

As the infographic shows, the fortunes of royal couples have varied over the years, with some of these marriages unfortunately ending in divorce. That hasn’t been the case for a long time, though, and here’s wishing Harry and Meghan a lifetime of wedded bliss. If you want to find out more about previous royal weddings, keep reading below!

Best Games for Your Outdoor Wedding 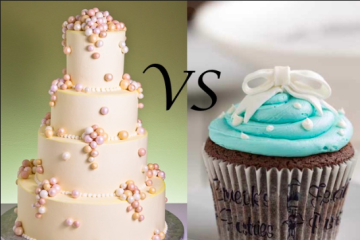 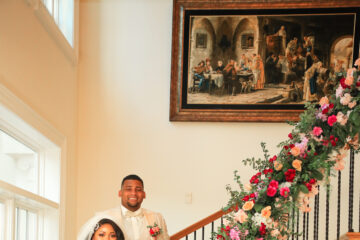 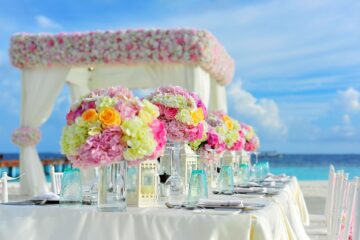 Color Combinations for Your Wedding Theme