Does Catching The Bouquet Really Mean Your’re Next?

It’s halfway through the wedding reception. Pictures have been taken, the first dance has been danced, and dinner has been eaten. The band has been in full swing and the bar is open. It’s party time and everyone is having fun. Then it happens. Suddenly, the bride gathers all the single ladies. It’s time to throw the bouquet.

Like a football lineup at the Super Bowl, everyone from divorced Auntie Louise to your 16 year old niece, line up, shoulders squared, knees bent, and ready to make the catch of a lifetime. Why?  Because if they catch the bouquet they’re next to be married! Or, so they say? As the bride turns her back, she tosses the bouquet high in the air and then all hell breaks loose. Your once reserved third cousin, twice removed, wearing grandma’s pearls, makes a dash, knocking over anyone in her path and making a high dive. Landing on a nearby table, bridesmaids tackle her to the ground, pawing at the bouquet until someone emerges the victor.

Where did this practice come from? Has it always been part of a wedding reception and why? There are many traditions carried out at a wedding that some of us don’t really understand, but we do them anyway. So here’s a breakdown on everything from tossing the bouquet to smashing cake in your newly wedded lover’s face. 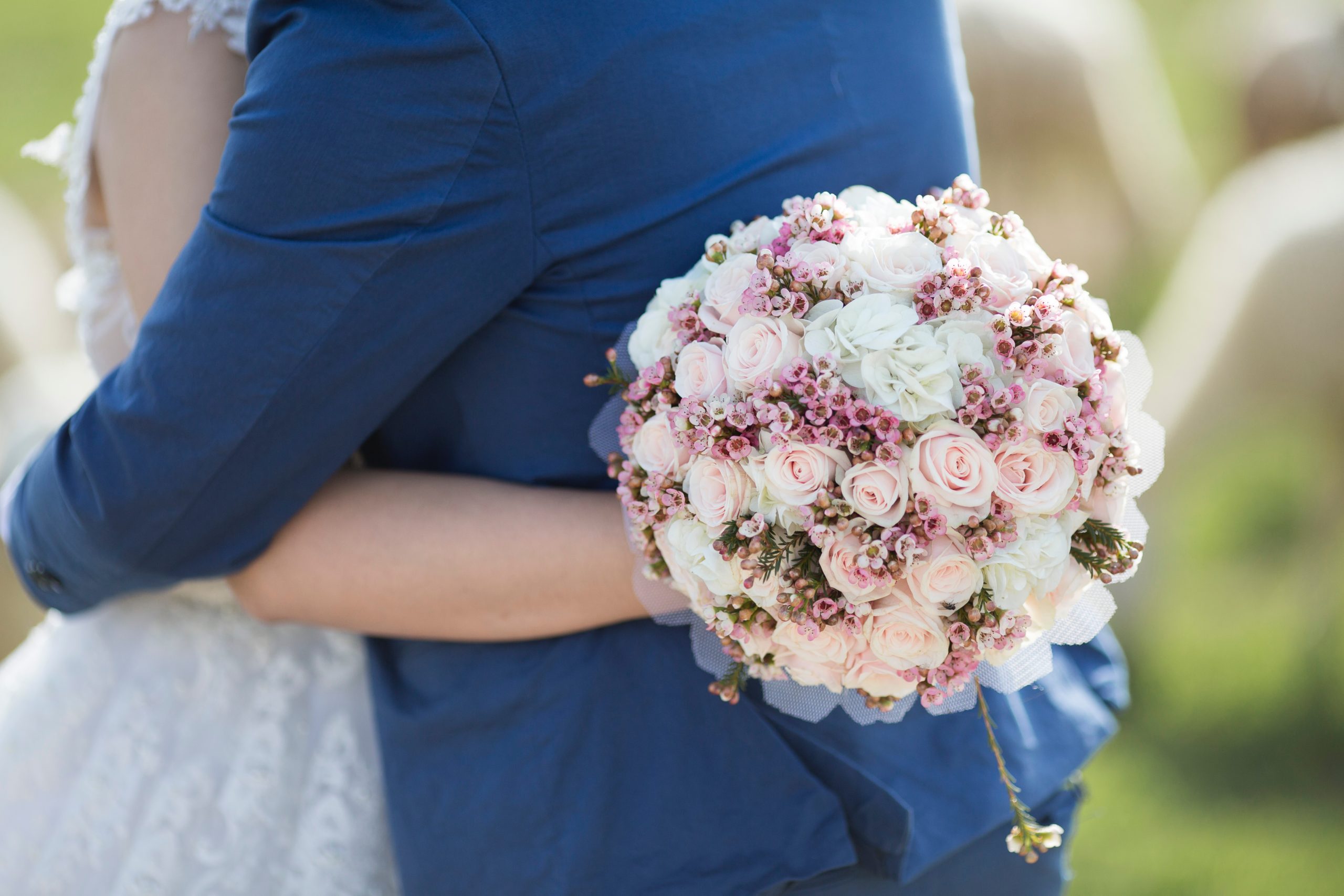 Since we’ve already discussed the bouquet let’s learn more about it. In ancient times women carried bouquets made up of herbs, spices, … and garlic. The idea was to ward off evil spirits as well as to prevent the plague. Originally the bride would throw her bouquet to bring good fortune to a lucky guest at her wedding. That evolved into meaning that the receiver of the bouquet would get married next. 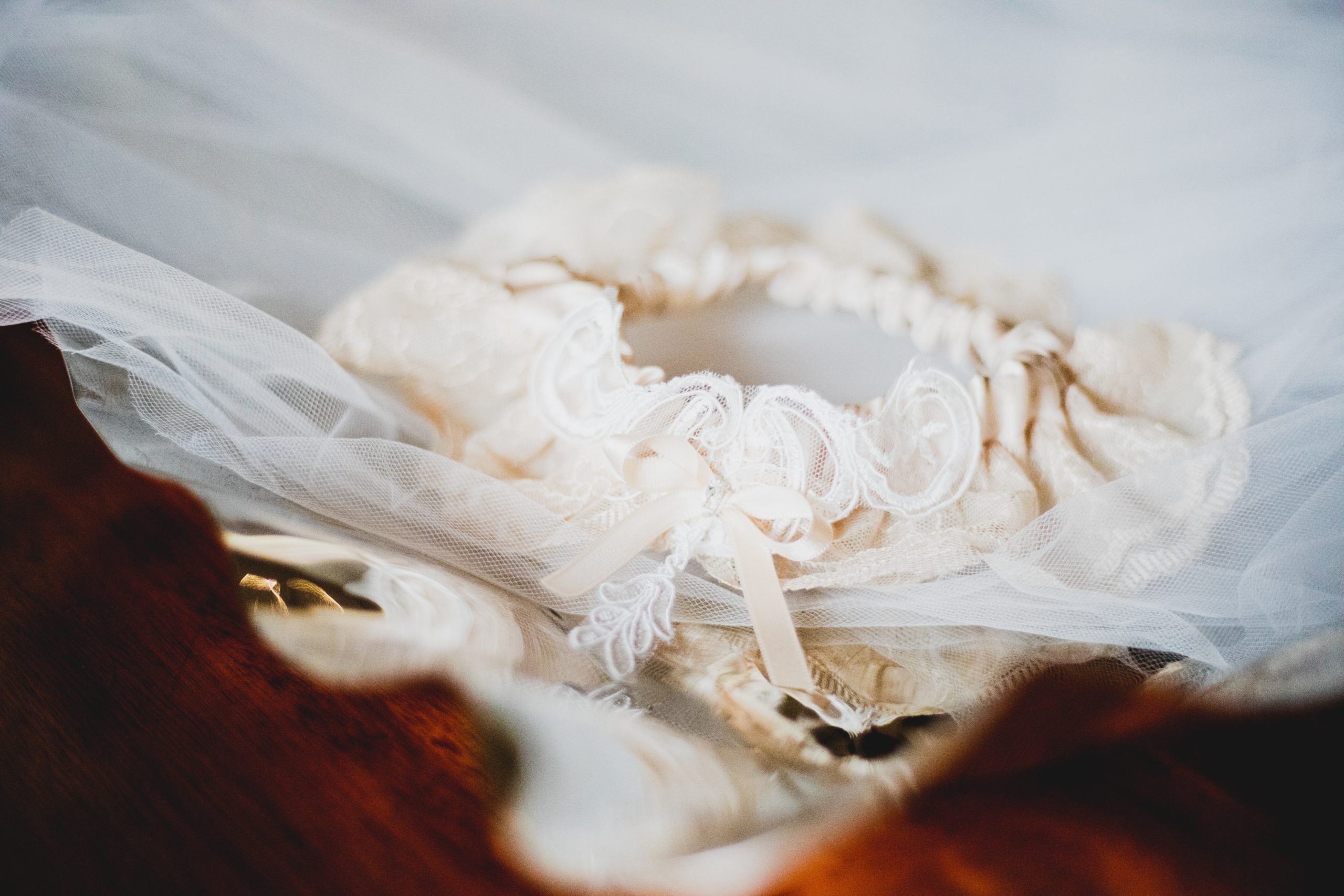 The man’s version of the bouquet toss is the garter toss. Originating in France and in England, it was intended to distract the guests from ripping the brides dress apart. It was thought that taking a piece of the bridal gown material would bring good luck to whoever obtained it. In order to save their new wives from the anxiety that came with the anticipation of this tradition, the grooms began removing their bride’s garter and tossing it to the crowd. Whoever caught it would have good fortune. Today, it’s a fun part of the reception where the man retrieves the garter by lifting their seated bride’s dress and grabbing it with his fingers or even with his teeth. A dance may even be involved leading up to capturing the garter where sometimes the groomsmen are involved in the performance. Once the groom has the garter in hand, all the single men crowd in front of him as he slingshots it into the group where one lucky man catches it.

The White Dress And Veil

The wearing of a white gown dates back to 1840 when Queen Victoria wore one on her wedding day. Marriages were arranged back in the day and the groom didn’t see his bride until she met him at the altar, her face shrouded in a veil. Once he lifted it, they both saw each other for the first time.

Today bridesmaids dresses are hardly ever white and are often a color that sets the theme of the wedding, but that wasn’t always the case. The tradition originated when the bride wanted to distract evil spirits from finding her and ruining her happiness. All the bridesmaids were dressed in white to hide the bride. 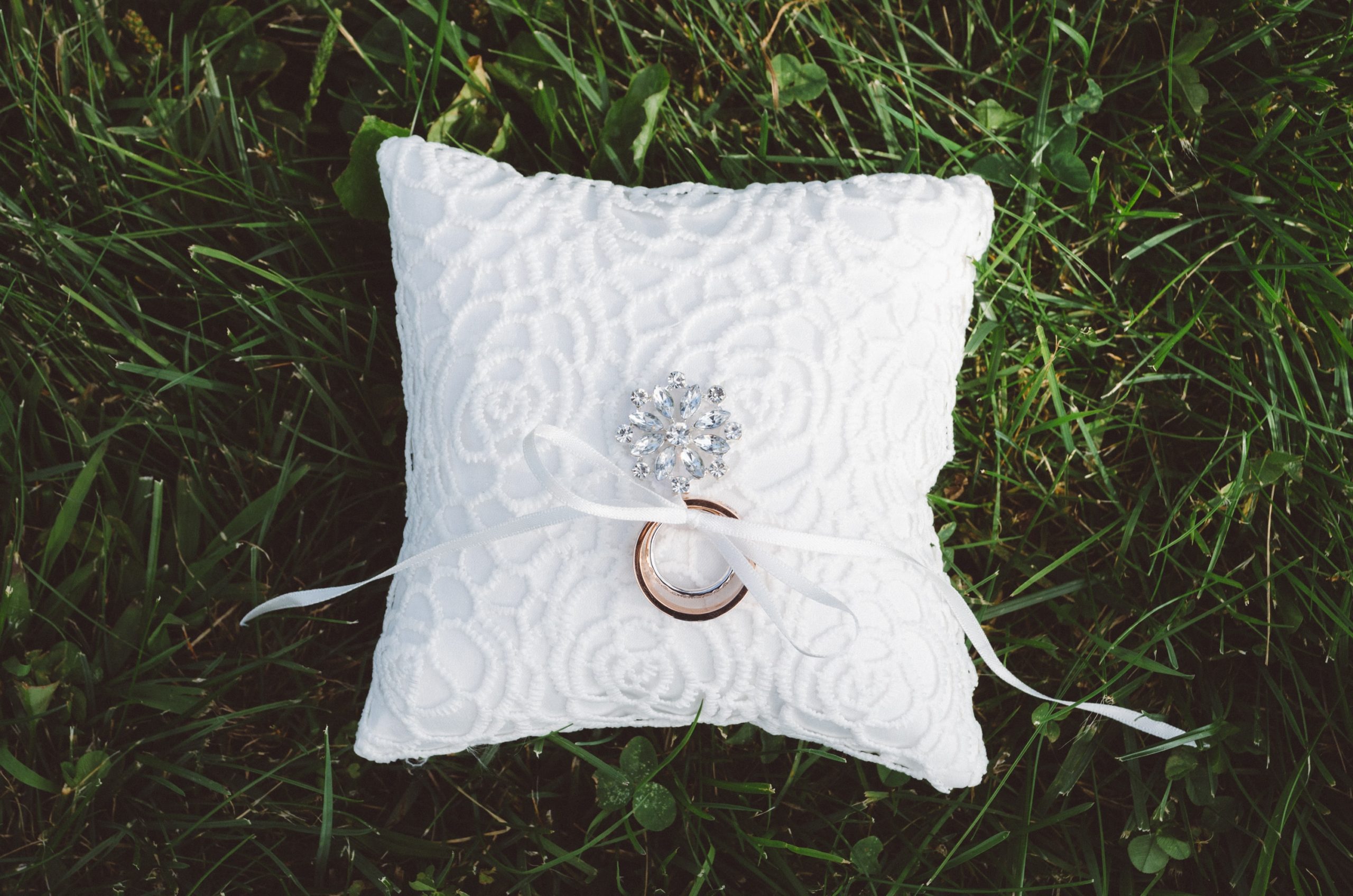 As a symbol of your dreams coming true, the pillow holds the ring that promises a happily ever after. A young boy carries the pillow, symbolizing innocence and new beginnings.

The best man was once chosen based on his skill as a swordsman. During arranged weddings, the swordsman, or best man, might need to catch a run-away bride or fight an angry family.

We’ve all witnessed the bride feeding the groom and the groom feeding the bride, and sometimes it can get playful where they both get a little rambunctious, but cakes were originally thrown at the bride as part of a fertility rite of passage. The tradition changed over time to the couple feeding each other as their first task of marriage. 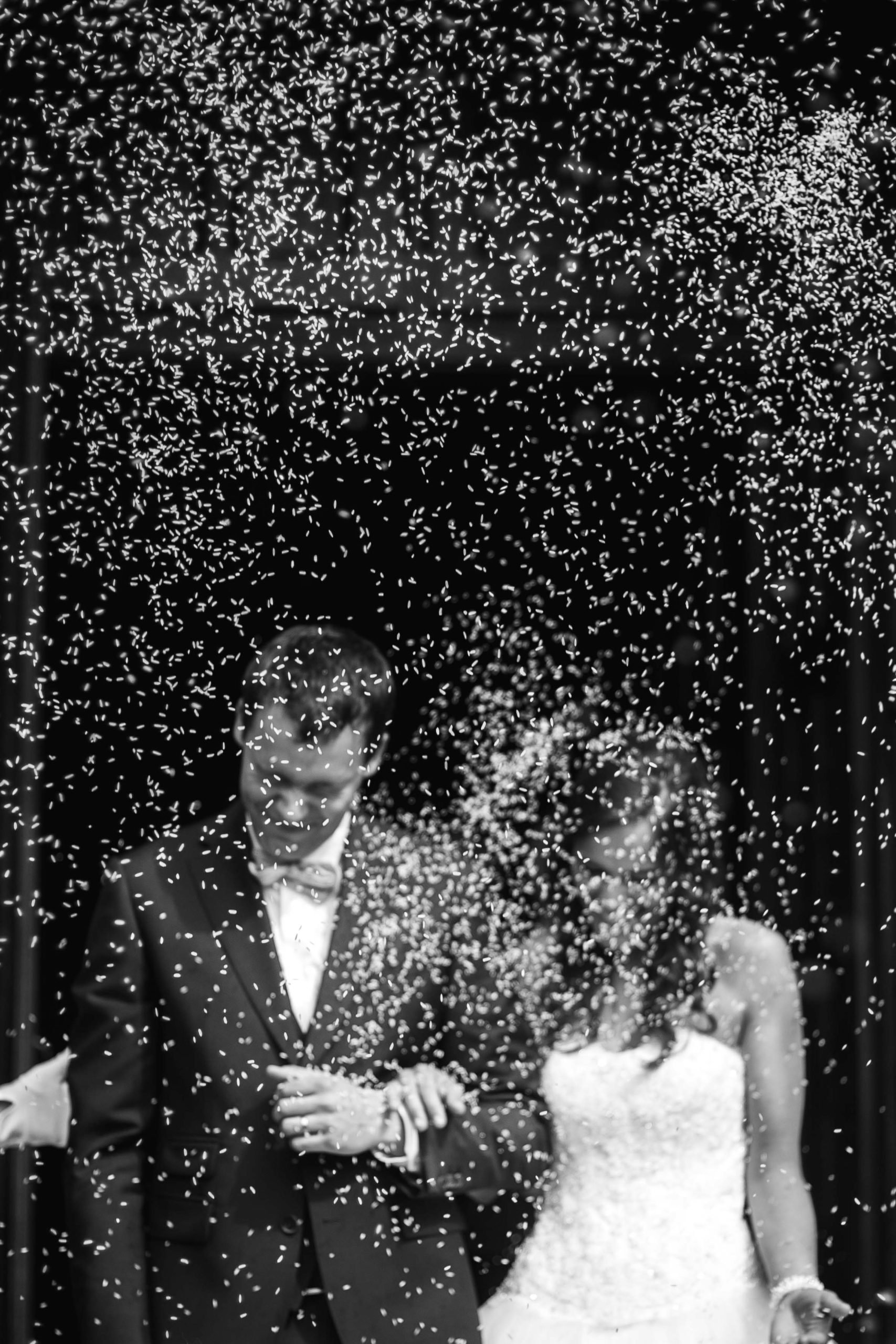 Rain was thought to be a sign of fertility and prosperity so the tradition of throwing rice became the symbol of showering the couple in good fortune.

Carrying The Bride Over the Threshold

In Medieval times, Europeans believed that evil spirits lurked at the threshold of a newly married couple’s home and that the bride was especially vulnerable to them through her feet. The groom would carry the bride over the threshold to prevent the evil spirits from entering the home via the bride.

So there you have it. These traditions have prevailed, but now you know their origins. None of them are a mandatory part of a wedding or needed to keep a bride or groom safe. Today’s it’s all in fun and in keeping with the traditions of our family who married before us. 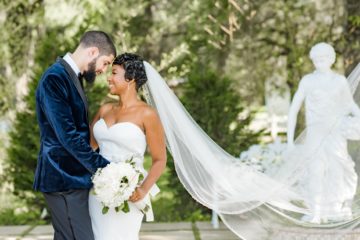 Everything You Need to Know When Selecting Your Bridal Bouquet 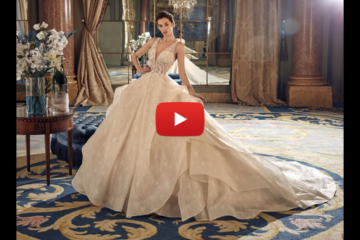 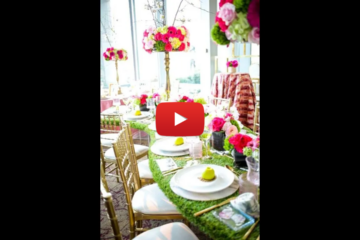