Congratulations to Race to the Altar Winners

Congratulations to Kim Loftus and Chris Chappell – the lucky winners of The Race to the Altar event hosted by Colonial Downs.

The couple is from Virginia Beach. They had the winning horse in the final race that won them a dream wedding.

They will have their complete wedding covered by the sponsors in this wedding giveaway. The wedding will be held at Colonial Downs on Saturday July 28th.

Below is the original essay that the bride to be submitted as to why they wanted to win.

Essay: Once upon a time a 9 year old, blonde and highly noble â?oprincessâ? sat on her ï¬rst horse and dreamt of what life would be like when she â?ogrew upâ?.  Her father told her that as a â?oprincessâ? there would be many ugly frogs along her journey in life but one frog would eventually become her prince. She imagined that perhaps like in the fairy tales, she would kiss a frog and he would become her prince charming. Then he would race towards her and scoop her up on his horse and they would live happily-ever-after.

Fast forward 17 years later, the same blonde and charismatic woman now awaits the marriage to her prince charming.  She has the opportunity of a lifetime, to marry her prince at Colonial Downs in Richmond, Virginia.  To say their â?oI Dosâ? and race off into the night at Colonial Downs would be their happily-ever-after.

My name is Kim Loftus and my fiancÃ© is Chris Chappell. Chris and I met while I was attending Old Dominion University in Norfolk, Virginia.  Over the course of nearly four years together, Chris and I have become each otherâ?Ts biggest fans and best of friends. I truly feel like have I found the â?olucky frogâ? and hope that my luck will win us a wedding of our dreams at Colonial Downs.

Race to the Altar this Weekend 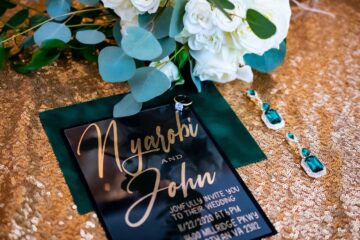 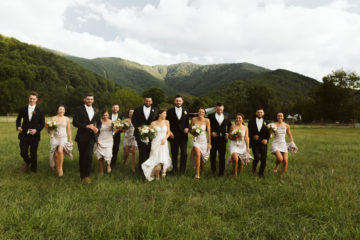 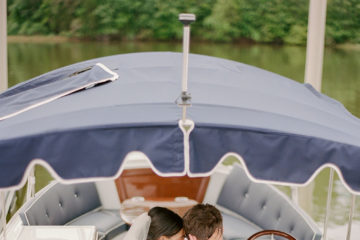